SATCOM is a Squad RTS/FPS mod that combines the gunplay of Squad with the fast-paced strategy of an RTS. 50v50 with one commander per team. Collect construction and ammo to earn resources and build up your army. Invade the enemy base while defending your own. Destroy the enemy HQ to win the game.

SATCOM is still in early development, but you can download it on the Steam Workshop now. Join our discord to keep up with the latest development news. 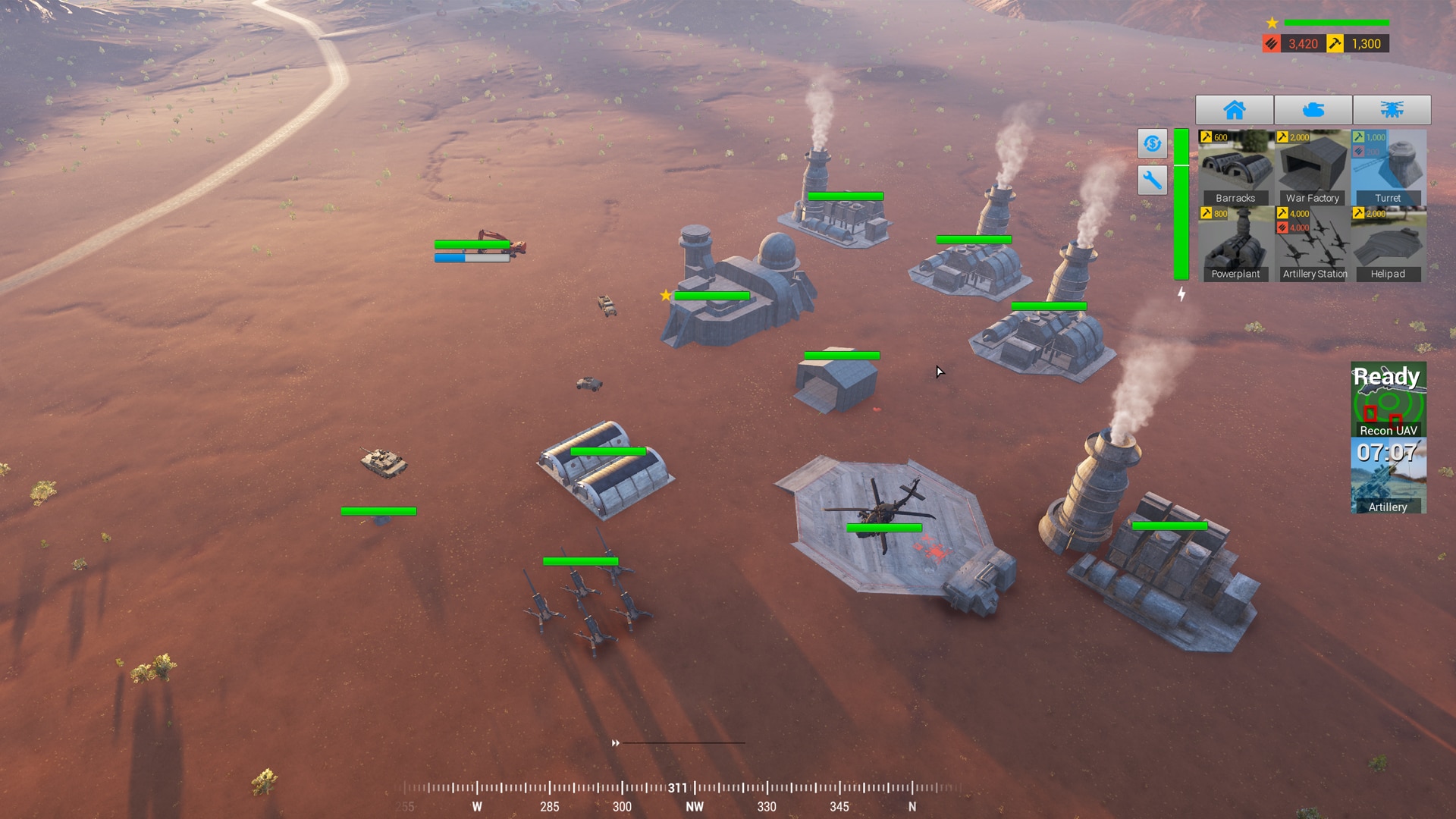 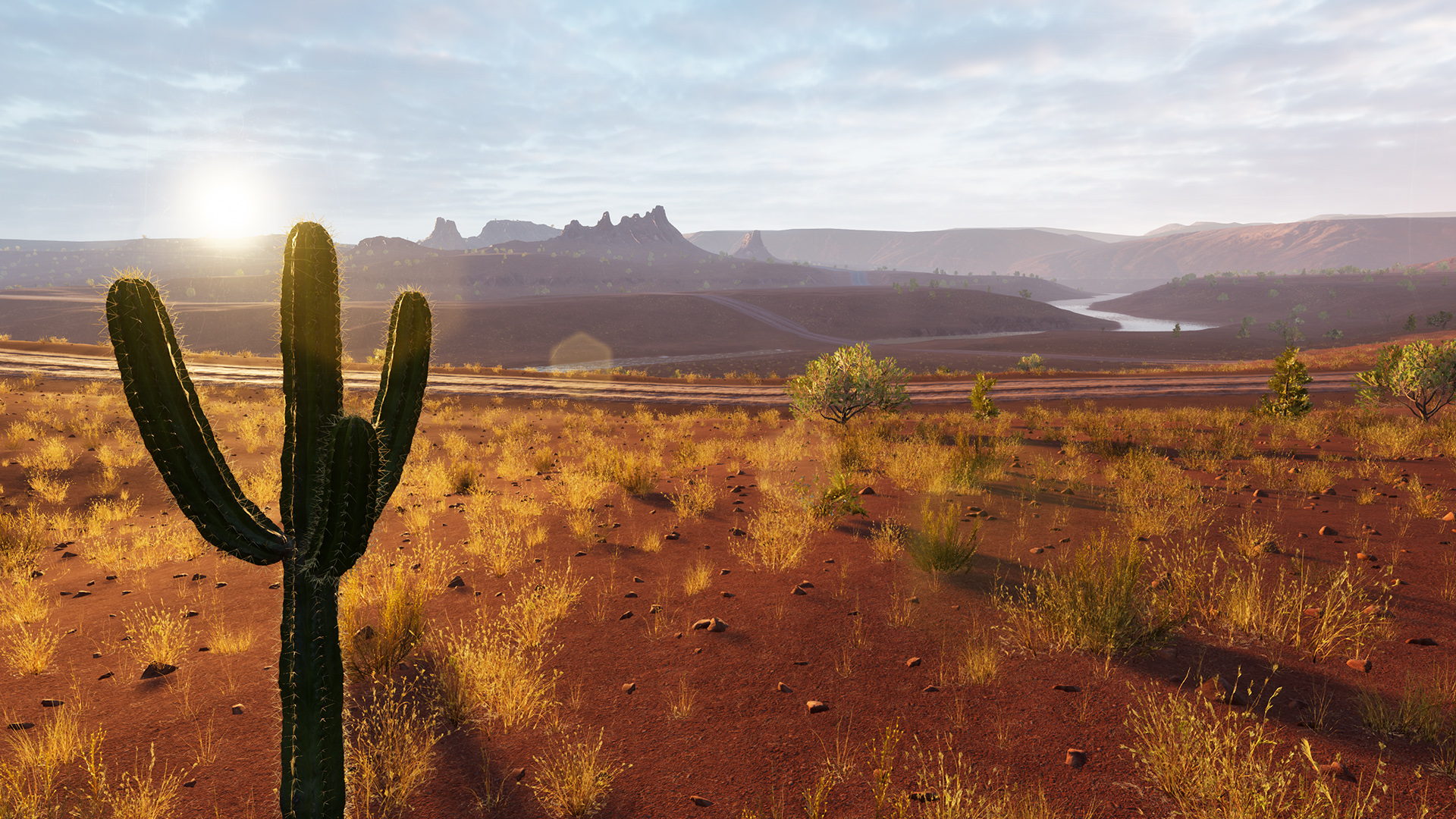 When a round begins, as usual, players will volunteer to be a Squad Leader, or the Commander of their team. All other players will simply join a squad. Each team starts with a headquarters with a command room. Commanders can use a terminal to get an overhead "RTS" view of the battlefield. From a UI, they can construct buildings and vehicles, select players to give them orders, and attack enemies with commander abilities (air strike, artillery barrage, etc). Each team has a Headquarters that stores "construction" and "ammo" credits used for these tasks. Defensive squads can also use these credits create deployables (sandbags, machine gun emplacements, etc) near the Headquarters. Credits can be earned by using a Logistics truck to collect resources on the map, and bringing them back to your base. Both teams must attack the other base while defending their own. The first team to destroy the enemy headquarters wins.

Resource gathering is like doing a "logi run" in reverse. Logistics trucks start empty and players take them to shipping depots throughout the map. Logis collect resources and bring them back to the main base.

Teams start off with a headquarters. Each Commander can build a number of additional base structures. In a first iteration of this mod, each team will be able to build:

Barracks:  Regular players can use this as a spawn point and rearm their ammo
Vehicle Factory: Allows players to purchase vehicles and repair/rearm them
Helipad: Allows players to purchase helicopters and and repair/rearm them
Automated Base Defense: Defenses that must be destroyed with vehicles and other anti-armor
Powerplant: Needed to power base defenses
Artillery Station: Each team will have one or more buildings that unlock "commander abilities" or "superweapons." A first iteration of the game will have artillery strikes available for both teams.

The Commander building style resembles the Soviet team from Red Alert 3: You click on a button, which will activate a building preview that follows your mouse. The preview turns green when the placement is valid, and red when something is in the way. When the Commander left clicks, a construction zone (not the building) appears. The construction zone has lower health than the normal building. Build/ammo credits will then be withdrawn at a steady rate until the building is complete. At which point the building is functional and upgraded to full health. During construction, spawning additional building (construction zones) should be disabled. The HQ also acts as a FOB, allowing Squad Leaders to use construction and ammo points to build defensive structures (sandbags, HESCOS, etc).